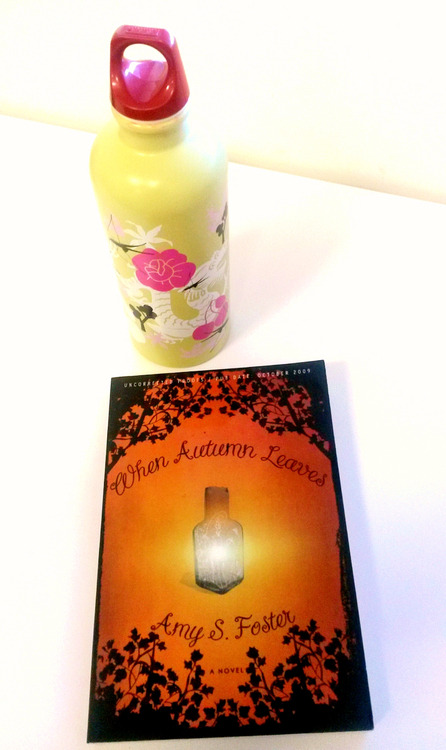 Avening is a magical town in modern-day British Columbia where magical humans and regular humans co-exist in harmony.  Magic is part of everyday life and people do not even think twice about it, instead they fully accept and embrace it.

Autumn is a centuries-old sage woman (who who was “assigned” to Avening to help its people by providing wisdom and healing.) She is told that  she has to leave Avening for good to pursue a new mission. She is  given a month to find a new leader and members for Jaen ( her circle of magical women). She has to choose these members among the pool of Avening’s women.

I love magical realism although new age is not really my cup of tea. However, I enjoyed most of the stories in “When Autumn Leaves.” Each chapter is a short story of women and even young girls – each interwoven.

The stories were imaginative and definitely enjoyable. The small town of Avening in the fall was cozy. It felt like I was there during the Winter Solstice celebration.

Sadly, the ending was weak, trite and even preposterous. Some of the stories felt unfinished. The last chapter read like a didactic conversion to New Ageism.

Not my favorite book but I enjoyed it nonetheless.